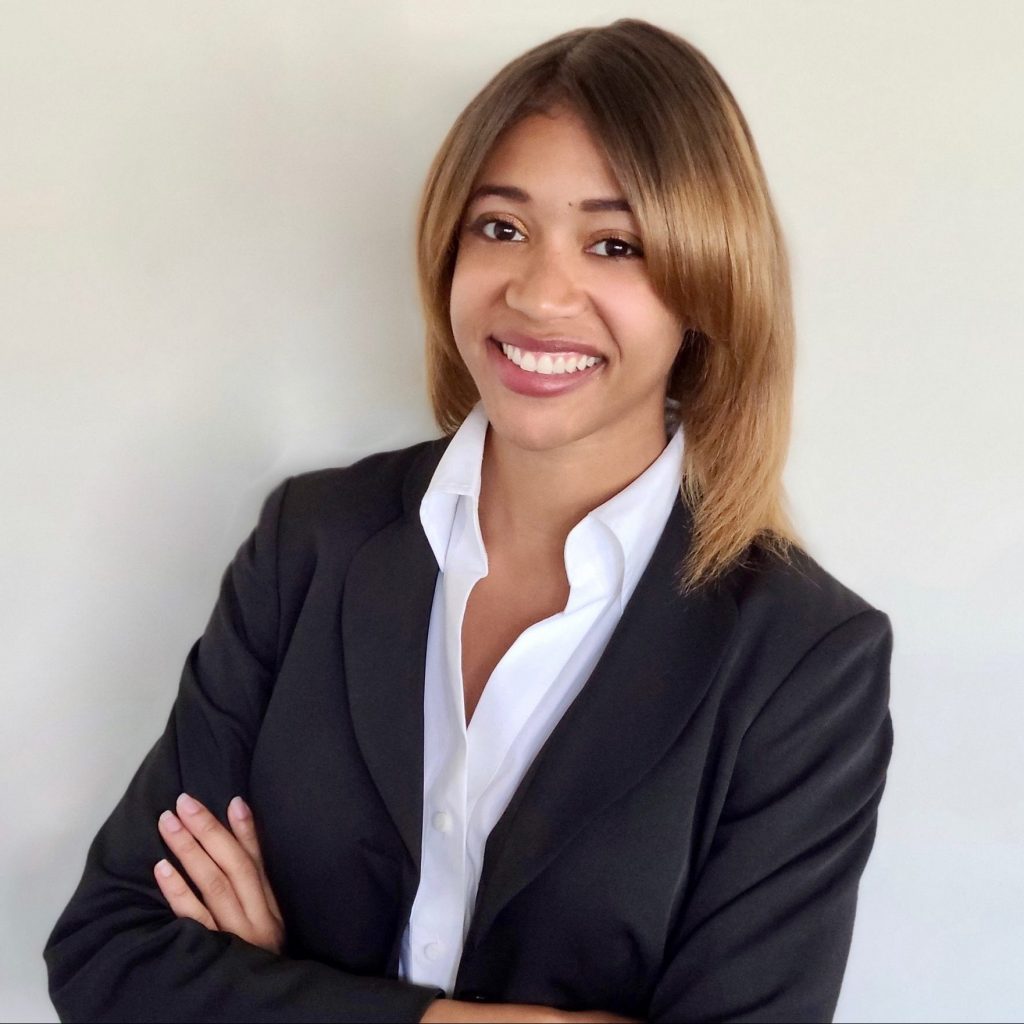 Music has always been an integral part of Alexandra’s life as a singer, dancer, and pianist. As a result, she received her J.D. from the University of Southern California (USC) with a Certificate in Media and Entertainment Law, and earned her B.S. in the Recording and Allied Entertainment Industries from the Bandier Program at Syracuse University. While at USC, she was the President of Music Law Society and the Vice President of Entertainment Law Society. In addition, Alexandra was one of the founding board members of USC’s Womxn of Color Collective.  Being able to build a community and opportunities for womxn who felt underrepresented and misunderstood inspired Alexandra to want to do more for womxn of color interested in law. Thus, National Womxn of Color Collective was born. Alexandra is hopeful that the National Womxn of Color Collective will not only provide opportunities, but that it will also help remind womxn of color that they are strong, they are enough, and they are not alone.