One born on the east coast and one born on the west coast, yet both faced similar injustices and had a passion for equality that led them to becoming friends and founders of the National Womxn of Color Collective. 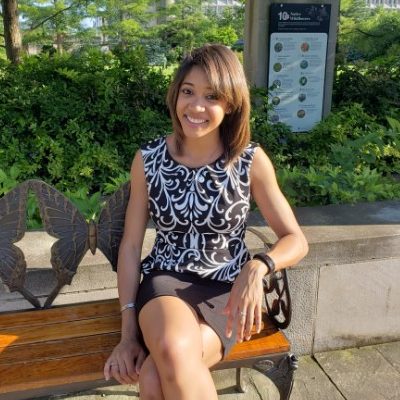 According to Alexandra’s mother, she could sing before she could talk. Alexandra was born in Michigan, but spent most of her formative years in North Carolina where she always had a passion for music and desire to bring about gender and racial equality. She turned her love of music into a career at Syracuse University graduating summa cum laude with a B.S. in the Recording and Allied Entertainment Industries from the Bandier Program. While at Syracuse, Alexandra explored her career as a musician, managed a campus record label, and had an R&B radio show. After taking a course in Entertainment Law, Alexandra decided to pursue entertainment law at the University of Southern California Gould School of Law (“USC” or “Gould”) where she served as President of Music Law Society, Vice President of Entertainment Law Society, and Event Coordinator of the Womxn of Color Collective. Alexandra recently graduated from USC with a J.D. and a Certificate in Media and Entertainment Law. 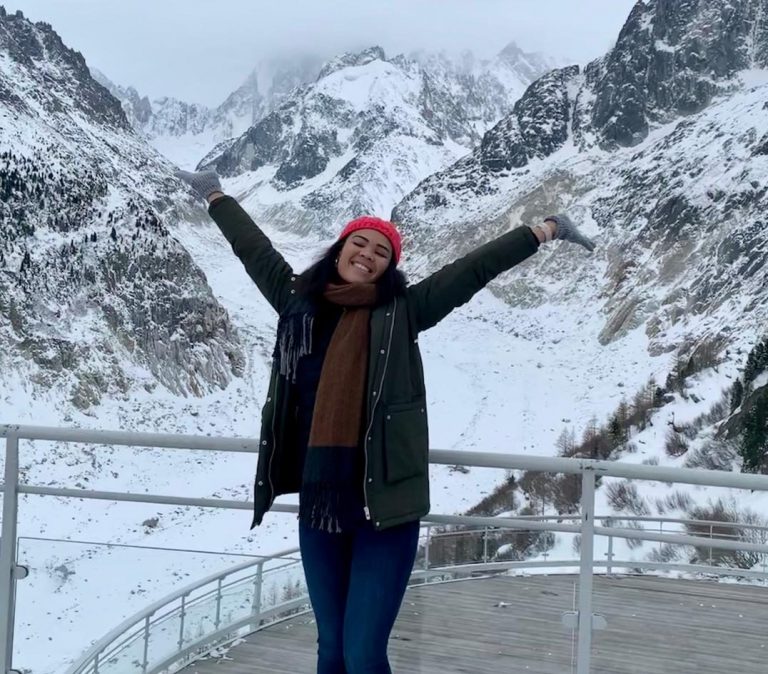 Jennifer and Alexandra met during the first week of law school and quickly bonded as singer/songwriters and volleyball players. They had different career interests and student involvement, but one thing they wholeheartedly agreed on was the lack of opportunities specifically geared towards womxn of color at the law school. There were affinity groups for minorities and affinity groups for womxn, but there was nothing that catered to both of these identities combined.

During their second year at USC, Jennifer and Alexandra were approached with the opportunity to be part of the founding board for the Womxn of Color Collective (“WOCC”). As WOCC board members, Jennifer and Alexandra spent their time developing opportunities and creating safe spaces for womxn of color at Gould through various networking events, social outings, educational programs, art installations, and panels. The support received from the school and the gratitude felt by students of color was overwhelming. A gap was filled at USC and many womxn of color felt they gained a support system that didn’t exist before. The success of USC’s WOCC chapter inspired Jennifer and Alexandra to unite existing collectives across the country as well as create more opportunities to support womxn of color interested in law nationwide.

Your shopping cart is empty
Visit the shop